Scuttered the Bruce plays good old-fashioned, hell-raising pub songs in the mode of the greatest pub singers in recent memory such as The Dubliners and The Clancy Brothers, but with all the piss and vinegar of groups like the Pogues or Flogging Molly.

With unrelenting energy and reckless good cheer, Scuttered the Bruce is deadly serious about producing a good time for all, and if our enthusiasm doesn't infect you like some contagious form of drunkenness and get you snorting, stomping, and singing along, then you ought to check with your doctor to be sure you're not dead.

Scuttered the Bruce's repertoire includes old favorites like "Black Velvet Band". “The Irish Rover” and "Finnegan's Wake" alongside gleefully debauched and punkish fare such as "Streams of Whiskey" and "If I Should Fall from Grace With God" , topped off with an extra helping of bawdy originals like "Burning for Mary” and "Johnny’s Missus".

Scuttered the Bruce is a voice and string-centered band. Irish Americans playing Irish songs with an American accent. Vocals alternate between the bawdiness of Kate Becker, and the tender, Makem-like croon of Tim Freeman, enabling Scuttered the Bruce to cover the full range of Irish canon from the boisterous to the sorrowful. Todd Osman drives the rhythm on the Acoustic Guitar and Irish Bouziki. While the melodies of Julia Seltzer's fiddle soars high above the beer stained stage of Brucedom. Finally, Brian Laplant maintains the scuttered “low down” with stand up and electric bass.

Throw in the occasional tin whistle or old boot on the stomp box, and you've got just the right mix to fill up a smoke-filled pub with raucous high spirits, all courtesy of Scuttered the Bruce. So sing up you bastards! 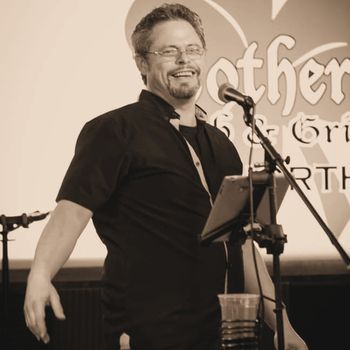 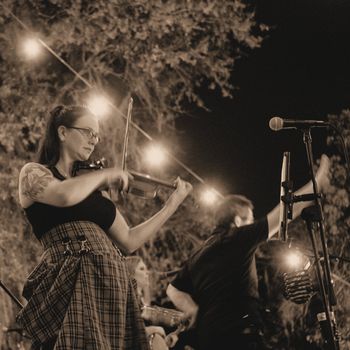 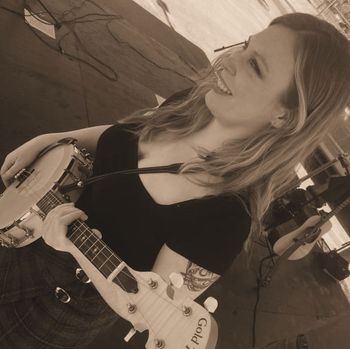 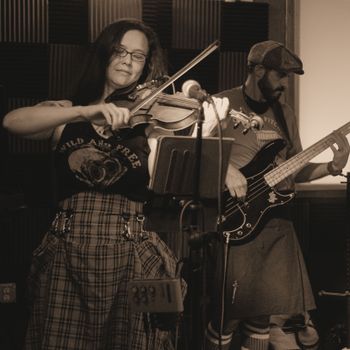